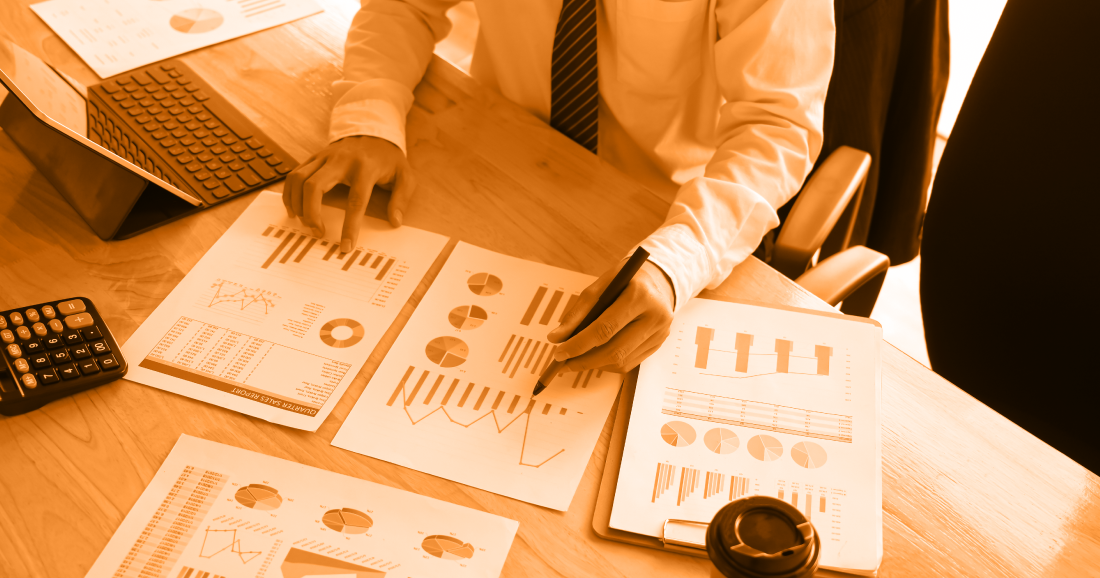 07 Oct What Does the Federal Budget Mean for Govt IT Projects?

Posted at 06:03h in Emanate Technology by admin
Share

The government recently released the Federal Budget for 2020-21, which incorporates a considerable focus on economic recovery and job creation. There’s plenty of good news for many Australians, particularly those involved in public sector IT projects, with billions of dollars in funding being pledged.

The spending is a reflection of the vital role that the Technology industry will play in driving Australia’s recovery and long-term resilience, and in addition to bolstering a number of major projects that are already underway, it is likely to be a driving force behind job opportunities, organisational growth and many exciting new projects in the near future.

Whether you are a contractor, employee leader in the Technology & Digital space, here’s what you need to know about the budget at a glance:

If you’d like to learn more about how the new Federal Budget will impact IT or want to be the first to know about the opportunities that will emerge over the coming months, speak to the Emanate Technology team.