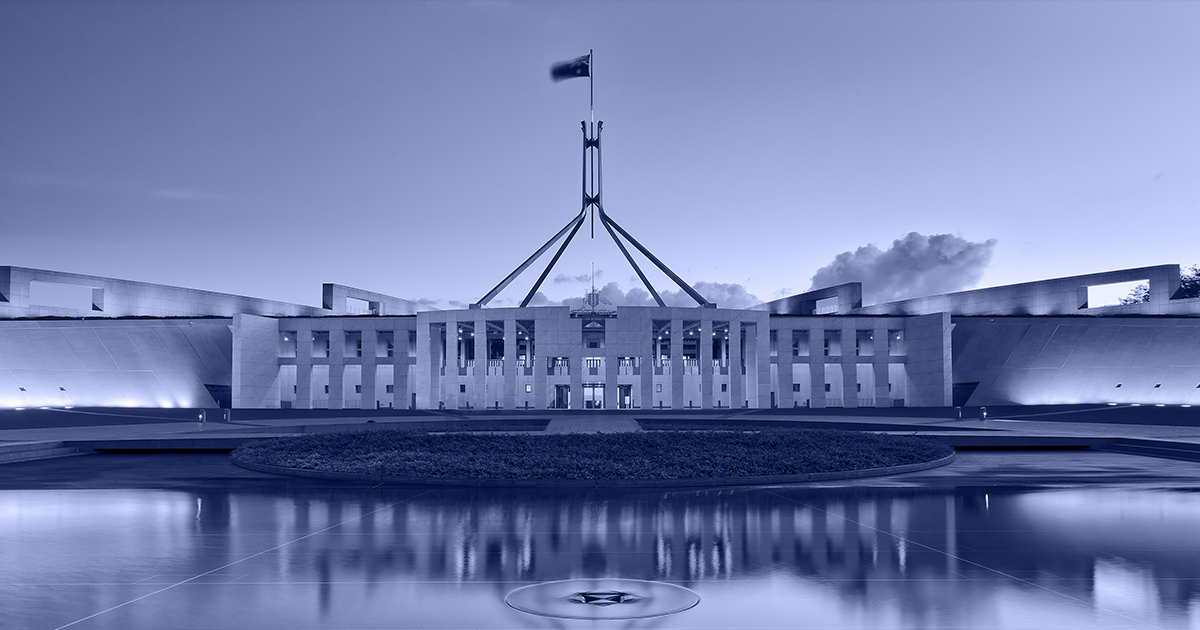 The end of the 2018/19 financial year was a strange one for the Canberra tech scene. Right from mid-January (when most of us are still in Batemans Bay) through to late April, there was a flurry of spending activity with all and sundry rushing to get things done in anticipation of the slow down that a change of Government was sure to bring.

Tech recruiters tend to have good visibility of upcoming market fluctuations as hiring, or not hiring, is usually the first lever to be pulled, but we needn’t be Nostradamus to predict that the day the election was called, the brakes would be put on. With the removalists already booked in at The Lodge it was expected to be a lean start to the new financial year. As I was driving home from Bruce Stadium on May 18th after watching my beloved Bunnies beat the Raiders, ABC radio was a buzz with one of the greatest election upsets (well at least according to Sportsbet) about to unfold. Suddenly, it was back to the buoyant BAU and Canberra IT contractors (and recruiters) selfishly breathed a sigh of relief.

In my opinion, although a change of power would have slowed things for a good few months, the limited supply of government security cleared technology talent would mean that the employment market would not be affected too far either way, particularly once newly implemented policy and legislation begins to drive tech systems change and transformation. Of course, the ASL cap would likely have risen and contractor numbers may have reduced, but someone must do the work and let’s be honest, options are slim here in the Capital, so supply and demand forces are on our side.

Looking to the Future

Given this, what can we expect over the next twelve months in the Canberra tech scene? Well apart from the continued overuse of the words journey, digital, transformation, agile and cloud in coffee shops from Belconnen to Tuggeranong, some of the bigger ticket trends you’re likely to see include:

Robotic Process Automation (RPA) is gaining momentum and achieving some early wins within the Government. The potential efficiencies that RPA technologies could create for federal government are endless, with some impact already being seen in automating many manual processes within its HR and Finance shared service functions. Look for RPA to work its way into the high-volume transaction processing areas of government whilst vendors such as Blue Prism and Pega really focus on Canberra.

The power of data is slowly being understood by government. Departments are getting serious about implementing tools to analyse and visualise the vast array of data they possess, enabling them to achieve better outcomes. The fact that Salesforce.com recently purchased big data firm Tableau Software for a whopping US$15+ billion is an indication of the potential they see in fighting Microsoft head on in the data and CRM markets.

The emergence of open stack and cloud technologies in what has historically been quite a conservative government tech landscape is real. We’re seeing the more progressive CIOs exploring things such as containerisation and serverless architectures. Demand for skills with tools such as Kubernetes, Docker, OpenShift and Ansible is increasing. Unsurprisingly, the government cloud hosting market seems to be evolving into an inevitable two horse race between AWS and Azure… does anyone expect Google Cloud to make a push??

The bolstering of cyber capability is hardly a major headline in 2019 but is the focus on security only just beginning to evolve? With the well-funded Australian Cyber Security Centre (ACSC) now running on its own steam and security uplift programs a plenty around town, expect the demand for talent and emerging technology in this space to sharply increase. It only takes one exposed threat or big headline and the spotlight drives spend in this area.

Is this the end of large-scale infrastructure managed service deals in Canberra? Probably not, given history tells us that these things tend to work in cycles. However, at present, there is definitely a push towards a more fragmented approach to IT outsourcing with departments recently opting to break up the bigger deals with a more strategic ‘best fit’ for purpose view. This, along with cloud adoption, will require the typical Systems Integrators to remodel their service offering with a greater emphasis on specialist advisory and professional services, rather than managed services.

As you can see, there’s a lot going on across the government technology sector. Canberra is becoming the tech hub of Australia, maybe not so much in terms of innovation, however, the appetite for tech services and products here rivals the bigger capital cities. Many tech product vendors that I speak to say that the federal government market represents roughly a third of their ANZ revenue base – not bad for the sleepy little bush capital!

If you’d like to discuss any of the trends and observations discussed in this overview, I’d love to chat. Leave a comment or get in touch with me directly.