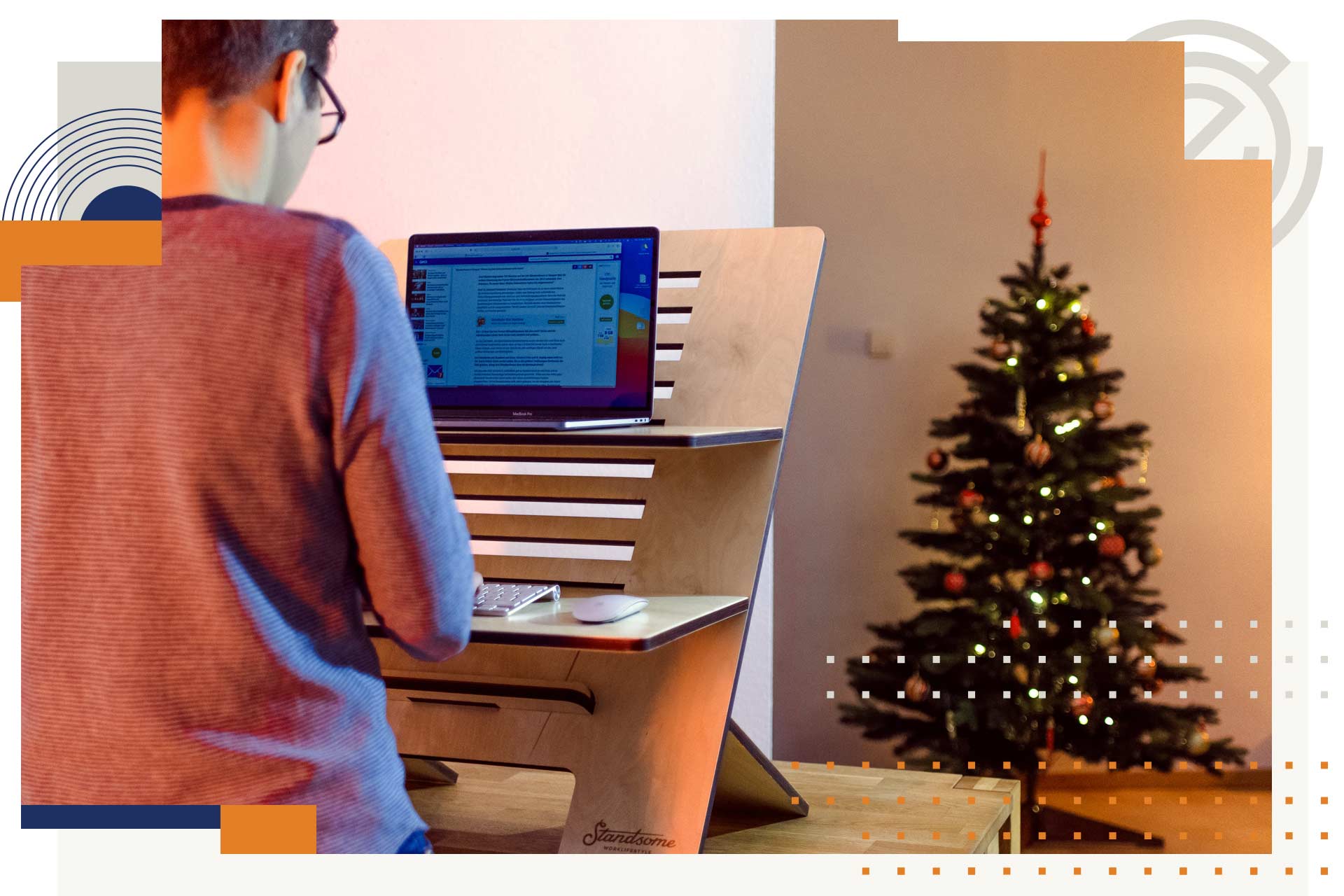 09 Dec Holiday Hiring: Why December is the Best Time to Recruit

Posted at 05:25h in Emanate Technology by admin
Share

For many employers, the end of the year is a time for winding down, reflecting and planning, with recruitment often sitting very low on the priority list. However, December offers an unparalleled opportunity to get ahead of the competition and lock in talent before the new year rush.

So, why is hiring at the end of the year a great idea? Here are the top four reasons you should rethink your festive hiring freeze and use this time to snap up the people your teams need to jumpstart 2022.

1. Preparing for the New Year

In a market where the demand for certain skillsets remains fierce, ensuring you are adequately resourced often means allowing plenty of time to complete the recruitment and onboarding process so that you have the expertise you need when you need it. Amid the end-of-year festivities, it’s important to look ahead and stay focussed on hiring to ensure you have the people necessary to meet project deadlines and start the new year off with a bang. While your competitors are partying, you can be hiring, onboarding and training the new team members that are going to give your organisation an edge in 2022.

2. Getting in Ahead of the Competition

By the time we return to the office after a few weeks of chocolate, BBQs and other festive delights, the race for talent has well and truly begun. It’s no secret that January is peak hiring season, so why not get ahead of the game and grab the best talent while everyone else is focused on their Christmas plans? With less activity in the market, there will be less competition for top candidates, and since rival hiring managers are often not as active during this period, there is ample opportunity for proactive employers to secure prime people if they move quickly. Additionally, there will also be fewer job postings, meaning yours will have a chance for better exposure.

The same can be said about the contractor market. Many contracts are renewed around the beginning of the year, so leaving it until January means running the risk of missing out on the best contract talent. Get in early and you can have your pick of the top people on the market!

The holiday season is a busy one for parties and get-togethers, and company Christmas events are the perfect time to integrate new starters into the team. Why? First, it gives them the chance to get to know their new teammates in a relaxed environment outside the office. Second, with organisations often bringing people from around the country together to mark the year that’s been, it also means new hires have a chance to build relationships with colleagues they might otherwise only speak to on platforms such as MS Teams or Zoom.

Obviously, onboarding permanent staff during December does mean you’ll need to pay out public holidays. Hiring contractors is a great way to avoid this, while also allowing you to plug any skill gaps over the Christmas break.

If you think about it from a candidate’s perspective, starting a new job is up there with life’s most stressful challenges. While it may not be possible to prevent that stress entirely, hiring in the weeks leading up to Christmas is a great way of minimising it. With projects often winding down at this time of the year, onboarding someone in December will help to get any early jitters out of the way before things begin to ramp up in the new year, increasing the chances that they will hit the ground running in 2022.

If you’re still planning on waiting it out until 2022, we’ll leave you with one final piece of advice: make sure all your key stakeholders are around. We often see new year hiring put on the backburner with decision-makers out of action for the first few weeks of January, so a bit of forward planning is vital.

If you’re looking to stay ahead of the rest and take care of your hiring before the madness of Christmas gets in the way, reach out to our team of IT & Digital recruitment specialists at Emanate Technology. We’re on hand to help you find the best talent in Brisbane and Canberra, both now and throughout the rest of the year.