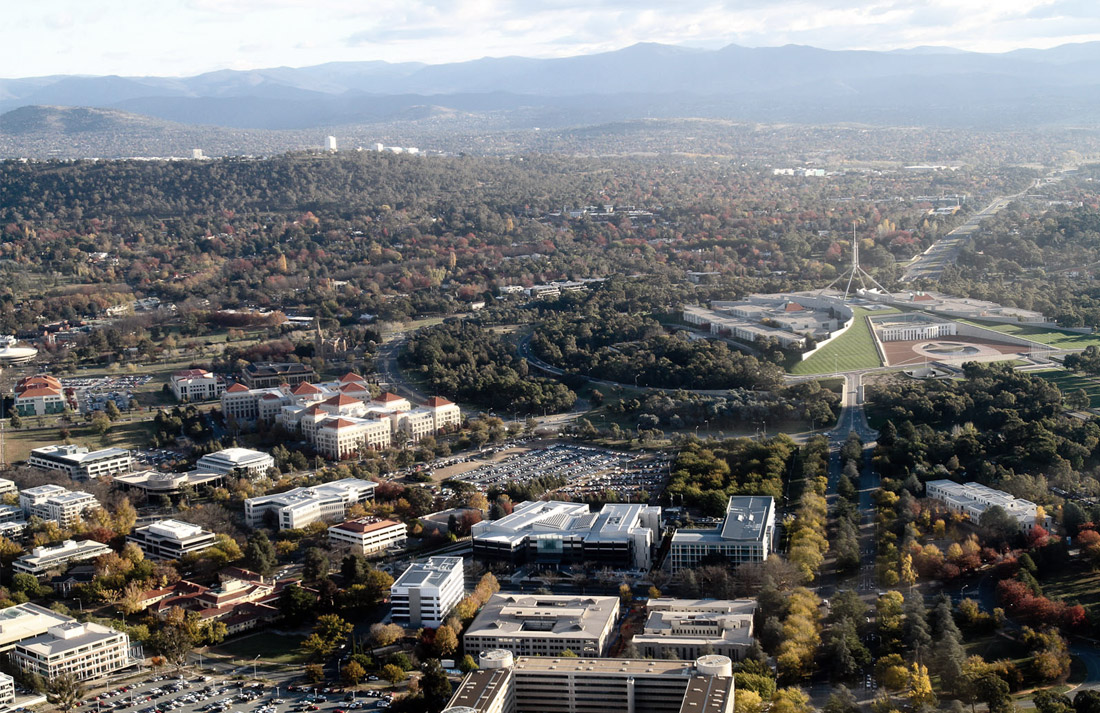 05 May DHS’ plan to stop people complaining about MyGov

Posted at 23:49h in Emanate Technology by admin
Share

The Department of Human Service’s MyGov portal is one of the biggest, most visible – and undoubtedly most complained about – digital government initiatives in Australia right now.

It has roughly 9 million registered users – more than the Commonwealth Bank’s Netbank platform and chasing hot on the heels of Qantas’ Frequent Flyer club – and 200,000 visitors every day.

But many of them tear their hair out over the platform and its stringent demands, taking their frustration to outlets like Twitter:

@myGovau please hire some people in your UX department. Your service is a joke. How do you expect the elderly to use any of your services?
— Vlad Mehakovic (@Vladiim) April 2, 2016

@shoerust anyone who can successfully navigate MyGov deserves to have their hecs debt wiped
— Osman Faruqi (@oz_f) April 7, 2016

Shepherd has been appointed the DHS’ first chief digital officer, with a staff of roughly 200 he is pushing to live up to the moniker of “the Google of the public service”.

The job makes him accountable for the operation of MyGov, as well as a suite of other digital projects and the department’s contribution to the government’s digital transformation agenda. He answers directly to DHS secretary Kathryn Campbell.

From start-up-style open plan offices where he and other senior execs sit out on the floor – “bureaucrats in offices are banned!” – Shepherd has started attacking four of MyGov’s least popular features.

The first cab off the rank is the randomised – and impossible to remember – code that all users are stuck with as their MyGov username.

“The usernames were randomly generated in exactly the same way as the big banks,” Shepherd told iTnews.

“The difference is that you might log-in to your bank account a few times a week, where you may only log into MyGov once a year – so you don’t remember what that username was.”

The digital office is currently working on the alpha version of a solution that will allow users to sign up with their email address, which Shepherd hopes to push to a beta release in June.

Users who repeatedly forget their password are locked out of the platform for 12 hours. Those who keep trying anyway can have their whole account suspended and will need to call into a DHS support line before it can be re-activated – a major annoyance for a customer facing a welfare reporting deadline or awaiting a critical payment.

Shepherd says reducing the 12 hour lockout is the easy part and should be done by June pending a third party security assessment.

Introducing a self-service mechanism to reverse a suspended account is a bigger job, he conceded, but is likely to involve personalised security questions and two-factor authentication. That one is due at the end of the calendar year.

Finally, the MyGov team wants to eliminate an annoying bug in the platform that sees user’s sessions time out when they try to switch between different services, for example going off to claim a doctor’s appointment only to find out they have been logged out of e-tax.

“We are hoping that one might be a little bit easier and we think we might be able to flick it live by June too,” Shepherd said.

“If we crack those four there will be a significant reduction in the complaints that we receive from users.”

The CDO says he sees MyGov as the government’s “bright shiny ATM”, while clunky old mainframe systems do all the work behind the scenes – and often cause all the problems.

When the systems behind the MyGov authentication interface fall over, it makes headlines.

“People think [MyGov] is a website,” Shepherd said. “But really it is a very complex front-end to a bunch of 30 year-old legacy systems with thousands and thousands of interconnections and dependencies.”

This means some of MyGov’s reliability issues might not go away until the DHS completes its billion-dollar WPIT overhaul, which will see it replace the millions and millions of lines of code that currently calculate Centrelink payments, or until Medicare figures out what it wants to do with its own ageing payments back-end.

MyGov’s notoriety could also be the reason the states and territories have been slow to jump on board, despite a very public invitation to do so from then-Communications Minister Malcolm Turnbull more than 12 months ago.

NSW has even opted to build its own platform as a front door into the Service NSW consolidated service agency.

But all that could be set to change as the DHS readies its first ‘white label’ versions of MyGov. The National Disability Insurance Agency (NDIA) has already picked up its own branded copy of the platform for its customer authentication service.

Shepherd said he was in discussions with Queensland and Victoria about the solution, and met with the ACT chief digital officer last week.

“The intention behind the program was always to move towards a far more federated approach that went outside of the Commonwealth towards the rest of Australia, working with states and territories and working with an ecosystem of providers even in the private sector, similar to approaches like Verify UK,” he said.