Attitude & aptitude vs hard technical skills when hiring IT talent 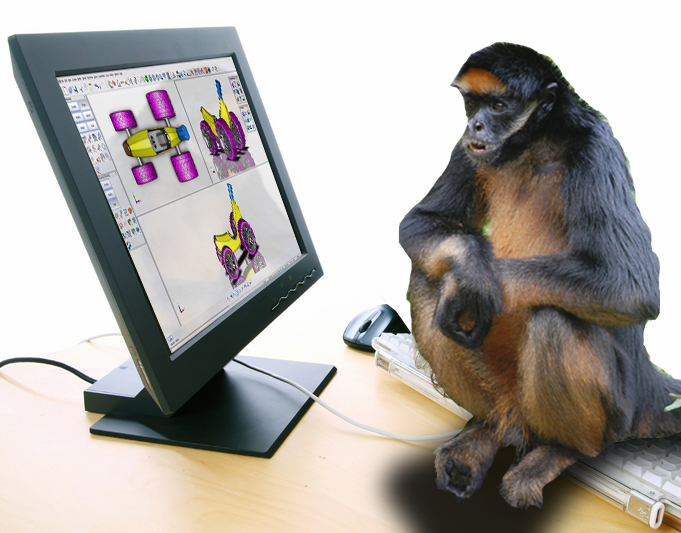 Posted at 23:58h in Emanate Technology by admin
Share

The technology market presents a unique talent dynamic. Firstly, the candidate pool is largely restricted by the fact most Federal Government Departments require Australian Citizenship, removing the option of hiring from the large number of Permanent Resident & Visa holding skilled technology professionals that make up a chunk of the Sydney and Melbourne markets. Secondly, on top of the previous point, an ever increasing number of Government Departments require high level security clearances and employment screening that could result in on-boarding times of up to 6 – 9 months. I feel for the Project Managers battling with a sliding schedule and a ludicrously inefficient hiring process.

In my opinion the shortage of specialist & quality resources in the ACT is a bi product of not only the issues raised above, but also the fact that we’re in a period where there is a raft or rapidly emerging technologies available, CIO’s are becoming more and more progressive, and, across town there is a significant amount of future state and modernisation planning taking place. Technology was boring for a while but there’s definitely more excitement now than there has been for some years. Good times!

All of this results in employers demanding certain skills that simply aren’t prevalent in the market given they’ve only just come off the shelf. The fact is that you can’t expect someone to have 3 years’ experience with hyper-converged storage solutions or various software defined data centre technologies as they’re only new to the market.

Even watering this down a little by looking at technologies that may be somewhat more common, if employers where to be more open to hiring those that had ‘relevant’ technical skills and a proven ability to pick up new technologies quickly then the pool of candidates in which they select from would expand greatly. Just because someone has had an opportunity to get their hands on ‘technology X’ doesn’t mean they’re particularly good at it, or better than someone could quickly become.

At many points throughout a technologists career they have proven their aptitude to pick up new and emerging technologies. If they haven’t, then they’re unlikely to be still sitting in a corner doing the same thing they were 10 years prior. Think about the progression from VB & Access programming to .Net & SQL development. When .Net hit town employers were simply forced to give the old VB coders an opportunity to skill up, whether they were permanent or contract employees. This was potentially quite a rare example of a wide sweeping shift in the skill makeup of the market.

In my opinion it seems employers in the ACT these days are more fixated on hiring existing hard technical skills and are overlooking the option of someone with a proven thirst and ability to learn quickly. The preference is often to hold off on hiring the ‘pink elephant’ for months or revert to a vendor and pay exorbitant rates for an existing skill set. I certainly understand that when hiring a contractor you’re typically paying good money and expect someone to hit the ground running, but in most cases there’s a wish list of ten skills and it’s just one or two of them that holds up a decision. There’s many studies to indicate that personality, attitude and arguably most importantly aptitude can achieve more than hard technical skills.

Whether in the National Capital or not, it’s important for hiring managers to be aware of what is happening in the market around them. If you’re like the many people I speak to that are struggling to hire a certain skill set, then perhaps you need to think about what you can compromise on you job description. Perhaps don’t just scan the resume on your desk for a certain buzz word and automatically disqualify candidates, a jib often aimed at us recruiters. If you’re working with a recruiter that you trust and you know has fully screened the ‘softer skills’ of your candidates, test their opinion by taking a risk on someone because of their attitude and aptitude.

Everyone in the tech industry started somewhere and the skills they have now are not the ones they began with.

It is considerably easier to train an individual in a technology or process (assuming aptitude) than to alter ones’ personality.