Heath began his IT recruitment career almost 20 years ago, being introduced to an industry where having ‘e-Commerce Consultant’ written on your CV pretty much guaranteed you a job. With a background of recruiting in the areas of SAP and Project Services, he then began his recruitment leadership path directing high performing technology recruitment businesses across Victoria and NSW.

In 2014, Heath made the move with his family to Brisbane and immediately enjoyed all the state has to offer, both from a business and leisure perspective. In 2015, he moved back into hands-on recruitment with a focus on executive level technology and digital appointments, primarily at C-level. Since 2016, he has gone back to where it all began with a focus across most levels of IT, but primarily in project and program services.

Heath is a fifth generation Tasmanian, having left the Apple Island for the mainland around 20 years ago and has worked in recruitment since that time across Victoria, NSW and now QLD, where he opened Emanate Technology.

Outside of work, Heath’s main interest lies with spending quality time with the wife and two kids, as well as running and mountain bike riding as much as he can, as well as hoping that one year, the Melbourne Football Club will win just one premiership in his lifetime! 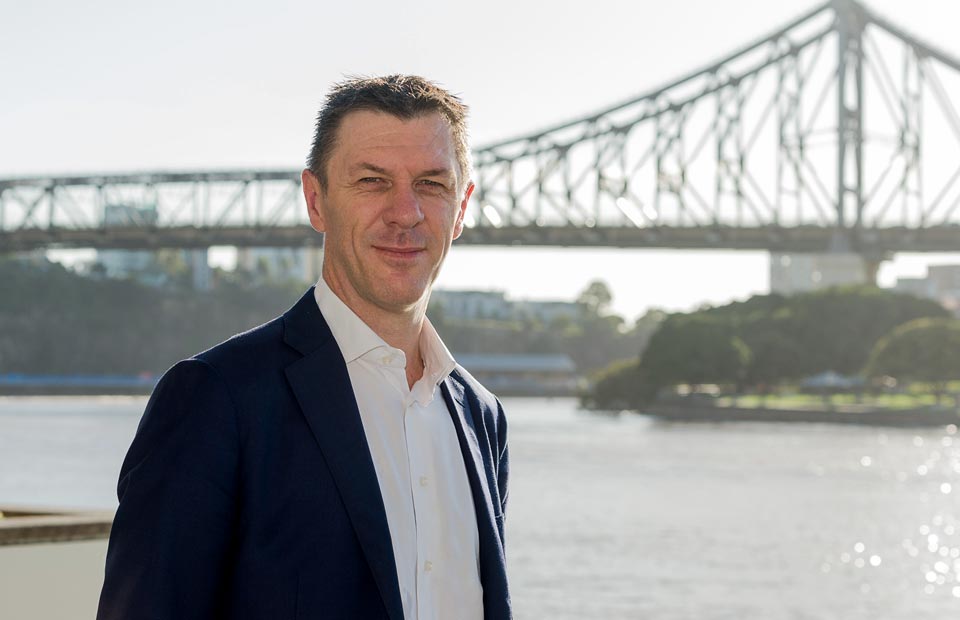 MEET THE REST OF THE TEAM